Aotearoa/New Zealand’s history of producing unique endemic animals means we have had many weird and wonderful creatures on our shores throughout history. This is a list of seven animals that have gone extinct and two that were thought to have gone extinct but came back! 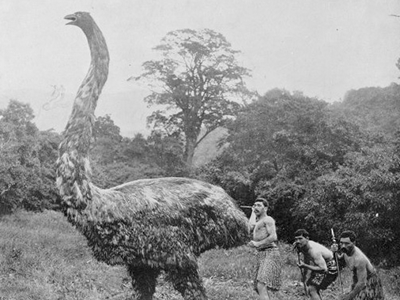 Moa – There were nine species of Moa, including; North Island Giant Moa, South Island Giant Moa, Bush Moa, Eastern Moa, Coastal Moa, Heavy-footed Moa, Mantell’s Moa, Crested Moa and Upland Moa. These were flightless bird’s endemic to New Zealand that were said to be driven to extinction in 1445 - 200 years after human settlement, primarily due to overhunting. The Moa were the largest terrestrial animals in NZ’s forests and reached about 3.6m in height and weighed up to 230kg. We know all of this because their bones and fossilized footprints have been found across the country by archaeologists. 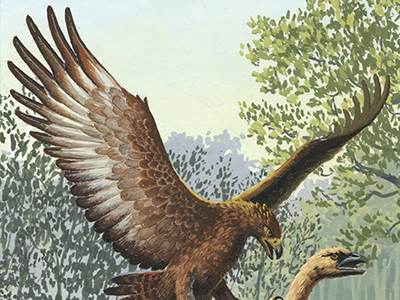 Haast Eagle – This giant eagle, which went extinct in 1400 is known to be the largest species of eagle to have ever existed and was said to have evolved so that it could match the size of its prey, the flightless moa (despite the moa weighing up to 15x its weight). It was found only in the South Island. It became extinct around 1450 after its prey, the moa, was hunted to extinction by the first Māori. The Haast eagle is said to have been the birds described in many legends of the Māori, under the names Pouakai, Hokioi, or Hakawai. 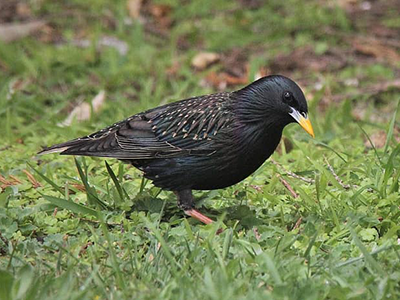 Bushwren – Also known as mātuhituhi by Māori, this tiny bird could only fly short distances due to its little wings and went extinct in 1972 due to the introduction of rats and other invasive predators such as stoats. It grew up to about 9cm long and weighed up to 20g in weight. It fed mostly on invertebrates, which it captured by running along the branches of trees. The birds were found on the North Island, South Island and Stewart Island. Its nests were on or near the ground. 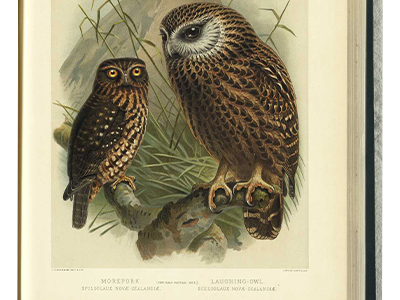 Laughing owl – New Zealand’s only endemic owl is said to have gone extinct around 1930 and was called the ‘laughing owl’ after its call that sounded like the ‘laughter of a mad man’ or the ‘bark of a small dog’. The owl was said to have been twice the size of the Morepork and were called Whekau, Ruru Whenua and Hakoke by Māori. 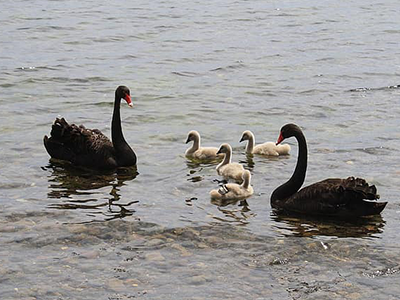 NZ’s prehistoric swan – These ancient black swans were native and differ from the current swans that can be found in New Zealand, which are recent arrivals from Australia (pictured here and introduced in the 1860’s). The endemic black swans had longer legs, smaller wings and they weighed up to 5kg more than the Australian swans. NZ’s ancient black swans are thought to have been hunted to extinction by 1450. 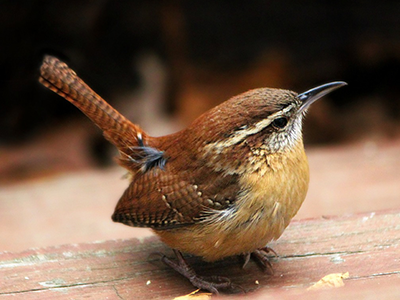 NZ raven – The New Zealand raven and larger Chatham Island raven both went extinct in the 16th century. Weighing up to 1kg, these were the largest birds of the songbird species in the Southern Hemisphere. Please note, the photo above is not the NZ raven. 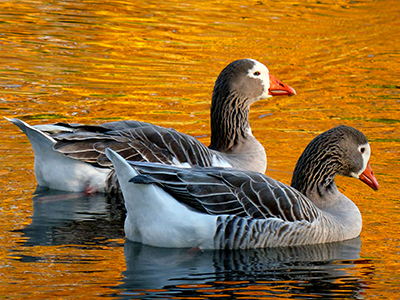 NZ geese – Unlike the introduced Canada geese that are protected and found in New Zealand today (pictured above), the North Island goose and South Island goose went extinct before the arrival of European settlers. They were flightless and were hunted by the Polynesians and kiore/Polynesian rat. 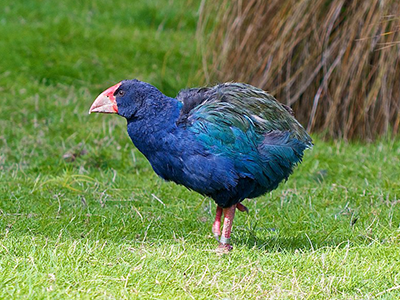 Takahē – The largest flightless and endemic bird to live in New Zealand today, by the late 1890's the South Island takahē were considered extinct, until they were rediscovered in 1948 in a remote Fiordland valley. There was another species that did go extinct, known as the moho, or North Island takahē, but this species went extinct in the late 19th century and were bigger than the South Island ones. As of October 2019, the population of takahē in NZ is 418. The birds are purple blue, with a greenish back and inner wings, their legs and beaks are bright red. These birds have short legs with a standing height of 50cm on average, and they can weigh up to 4.2kg. You can find takahē in the Murchison mountains, where takahē were rediscovered, Fiordland National Park and Gouland Downs in Kahurangi National Park – all in the South Island. You can find takahē in the North Island, as well as the South Island, at various sanctuary sites across the country. 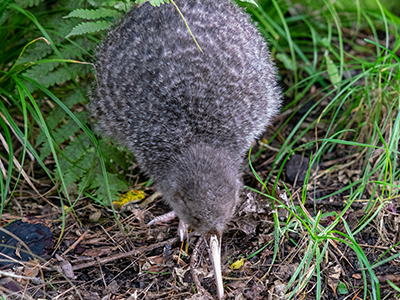 Little Spotted Kiwi – After going extinct on the North Island and South Islands, these flightless birds, the smallest species of all five kiwis, can only be found on offshore islands and mainland reserves. Unlike Maori, who have always held kiwi in high regard, early European settlers cared little for the animals. The main reason these birds were thought to have gone extinct was due to collection for European museums and skin trades. The little spotted kiwi is thought to be just over 1,500 and growing, with the largest population on the mainland at Zealandia and the largest offshore population on Kapiti Island.