As New Zealand’s largest city, there is no shortage of things to do in Auckland! Visit the Viaduct, take the ferry to Waiheke, explore the Hauraki Gulf, take a trip up the Skytower or just travel around Auckland’s many suburbs, the choice is yours. Go north of the Harbour bridge for even more experiences to enjoy. You can even plan a trip to Auckland around one of the many events happening. Here are our picks of events in 2021! 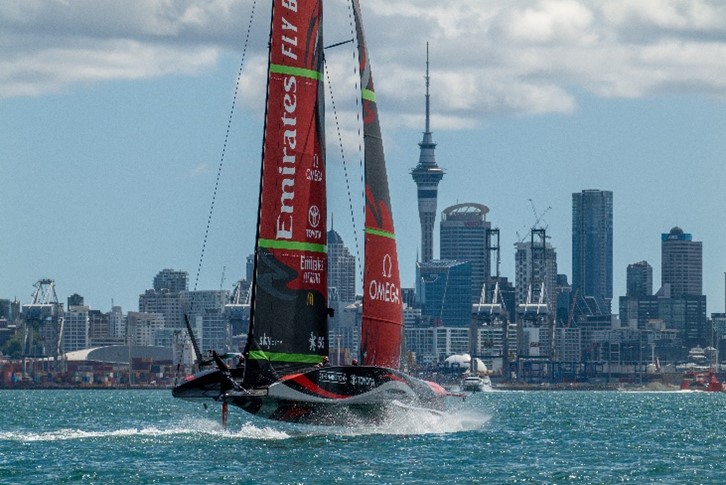 Auckland is known as the ‘City of Sails’ and it is living up to its reputation in 2021!

Around the world, you can watch the races online or on TV. If you are in the Auckland region, then you are spoiled for choice. Join the crowds cheering on their favourite teams at the America’s Cup Race Village, in the Viaduct Marina in the CBD area where the races are shown for free on big screens. You can also catch the races from various vantage points around the Hauraki Gulf and Waitematā Harbour. Depending on which courses are in use, there are good viewing spots in Ōrākei and Tāmaki Drive, Maungauika/North Head in Devonport, from the Northern Beaches and in the Eastern Suburbs around St Heliers and Maraetai.

World of Cultures and Culture Fest, 19 - 28 March
Auckland is New Zealand’s most populated region, with over 1.5 million people living there. Auckland’s population is diverse, and this diversity is celebrated at the 10-day World of Cultures festival which runs from 19 – 28 March 2021. Community events will be held across the region including workshops, performances, discussions and art installations.

A big highlight of the festival is Culture Fest, a celebration taking place at Mt Roskill War Memorial Park from 11am to 5pm on Sunday 28 March. iStudent Complaints will be taking part. Visit the Fair Way stand at the festival to meet our friendly team! 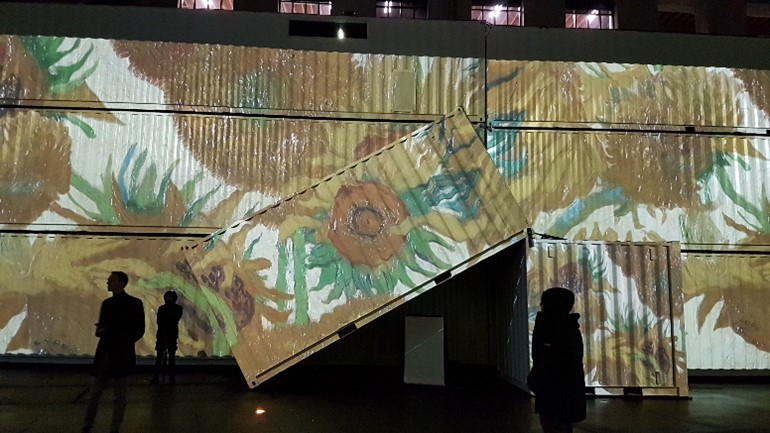 First up was Wellington, next up is Christchurch and from 15 April to 6 May Auckland’s Spark Arena will host Van Gogh Alive, which is an art show like no other.

Van Gogh Alive is an interactive experience where you can view the artist’s most famous works. The walls and surfaces seem to come alive with the animated projections, all of which are set to classical music. The magical experience lasts around 45 minutes. For more information and tickets, click here 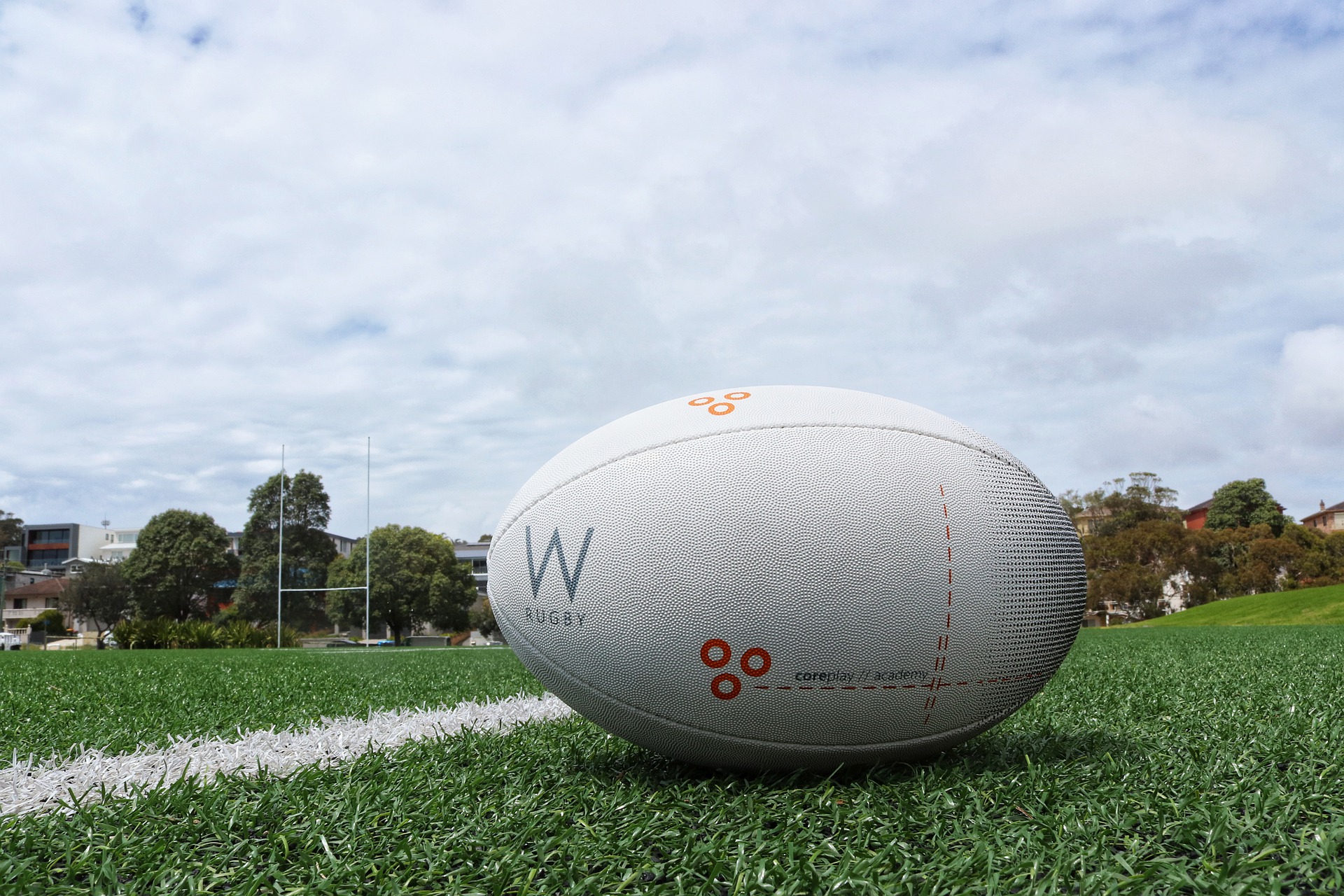 New Zealand is proud to host the finest women’s teams from around the world this September and October for the 2021 Rugby World Cup.

The games will be held across Auckland and Whangārei, at Waitakere Stadium, Eden Park and Northland Events Centre. 12 teams will feature in the tournament, forming three pools groups